Episode 325. Mary Wept Over the Feet of Jesus 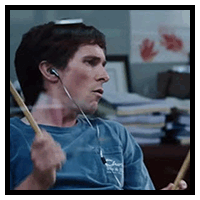 Based on the true story of four outsiders who saw what the big banks, media and government refused to: the global collapse of the economy. A bold investment leads them into the dark underbelly of banking, where everyone and everything is in question.

Music by The Melvins and Prince