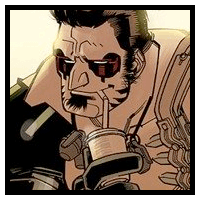 Jared, a new father, fears parenthood. An old comics fan, he turns to them for comfort. But when he unwittingly lets loose his favorite character, Killstrike – a singleminded, vengeance loving anti-hero – onto the world, Jared must find a way to send him back before he harms all the people he loves the most. But before that happens, Killstrike leads Jared on a quest of self-discovery to make him realize the kid who loved this character is not the man he has become.

Music by The Melvins and Guided by Voices 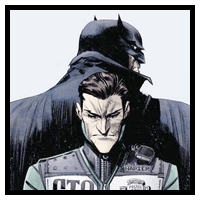 The Joker – now known as Jack Napier – embarks on a quest to heal the city he once terrorized. After reconciling with his long-suffering partner, Harley Quinn, he sets in motion a carefully plotted campaign to discredit the one person whom he views as Gotham City’s true enemy: Batman.

His crusade exposes a decades-long history of corruption within the Gotham City Police Department and transforms Napier into a city councilman and civic hero. But when the sins of his past return to threaten everything that he has accomplished, the distinctions between savior and destroyer begin to break down for both The Joker and Batman alike–and with them any hope for Gotham’s future.

Music by The Melvins and Tomahawk 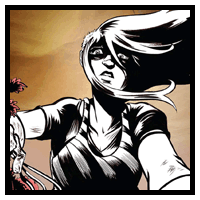 As the sun sets on the 1970s, the spirit of the Love Generation still lingers in one “intentional community” high in the Ozarks. But what’s missing? Under impossibly close scrutiny, two families wrestle with long-repressed secrets… while deep within those Arkansas hills, something monstrous stirs, ready to feast on village whispers.

Music by The Melvins and LL Cool J

Episode 380: The Chilling Adventures of Sabrina 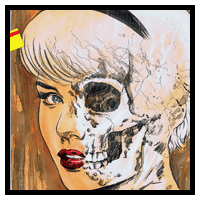 Episode 380: The Chilling Adventures of Sabrina

On the eve of her sixteenth birthday, the young sorceress Sabrina Spellman finds herself at a crossroads, having to choose between an unearthly destiny and her mortal boyfriend, Harvey. But a foe from her family’s past has arrived in Greendale, Madame Satan, and she has her own deadly agenda.

Music by The Melvins and Antemasque 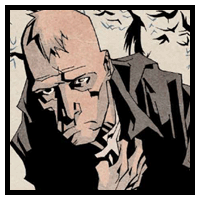 Dr. Jonathan Shipwright, sole survivor of a very unusual and very secret shipwreck, doesn’t know where he is. Seemingly trapped on an endless road, in pursuit of a saboteur who holds the key to his salvation – or doom.

Music by The Melvins and Mr. Bungle