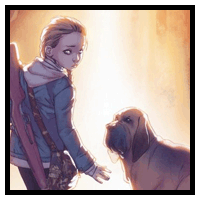 One day, for no reason, the Animals woke up. They started thinking. They started talking. They started taking REVENGE. The world is plunged into chaos as the newly-intelligent Animals fight humanity, and simply fight each other, for their own life, liberty, and pursuit of happiness. In the midst of the turmoil is Jesse, an 11-year-old girl, and her dog, Sandor, who is devoted to her and her protection.

Music by The Melvins and Night Beast 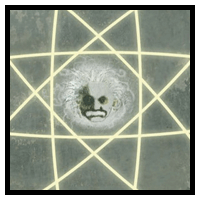 Ted Marx works hard at his career as a quantum physicist. But lately the demands of his job have begun to overwhelm him. Then Ted makes a startling discovery: his wife’s father once knew Einstein and claims that Einstein entrusted to him a final, devastating secret?a secret even more profound and shattering than the work that led to the first atom bombs. If Ted can convince his father-in-law to tell him what Einstein had to say, his job will be safe. But does he dare reveal Einstein’s most dangerous secret to those who might exploit it?

Music by The Melvins and Brainiac 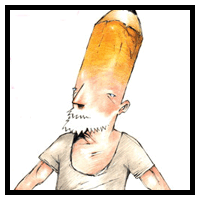 Ted McKeever’s semi-autobiographical take on the whacked-out world of the comic book industry. Journey along as we witness protagonist Poodwaddle’s trials and tribulations of working, and sustaining, his place in the absurd world of comics, where what happens behind the scenes is far more twisted, and bizarrely hilarious, than anything on the printed page.

Music by The Melvins 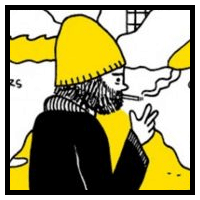 It is, perhaps, the perfect video game. Simple yet addictive, Tetris delivers an irresistible, unending puzzle that has players hooked. Play it long enough and you’ll see those brightly colored geometric shapes everywhere. You’ll see them in your dreams. Alexey Pajitnov had big ideas about games. In 1984, he created Tetris in his spare time while developing software for the Soviet government. Once Tetris emerged from behind the Iron Curtain, it was an instant hit. Nintendo, Atari, Sega?game developers big and small all wanted Tetris. A bidding war was sparked, followed by clandestine trips to Moscow, backroom deals, innumerable miscommunications, and outright theft.

Music by The Melvins and Faith No More 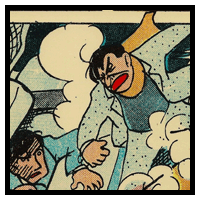 Susumu Yamaji, a twenty-four-year-old pianist, is arrested formurder and ends up handcuffed to a career criminal on the train that will take them to prison. An avalanche derails the train and the criminal takes the opportunity to escape, dragging a reluctant Susumu with him into the blizzard raging outside. They flee into the mountains to an abandoned ranger station, where they take shelter from the storm. As they sit around the fire they built, Susumu relates how love drove him to become a murderer.

Music by The Melvins and Kyuss